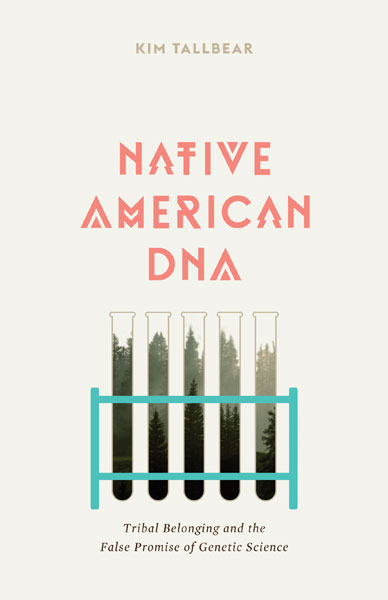 Because today’s DNA testing seems so compelling and powerful, increasing numbers of Native Americans have begun to believe their own metaphors: “in our blood” is giving way to “in our DNA.” In Native American DNA, Kim TallBear shows how Native American claims to land, resources, and sovereignty that have taken generations to ratify may be seriously—and permanently—undermined.

Native American DNA is a book of far wider scope than its title, establishing the author as a leading authority on the topic. The politics of tribal DNA is but the starting point of a complex analysis that encompasses the whole framework in which DNA is appropriated in the study of human populations. Molecular geneticists, science studies researchers, legal scholars—and of course Native Americans—will find their horizons considerably broadened and newly engaged.