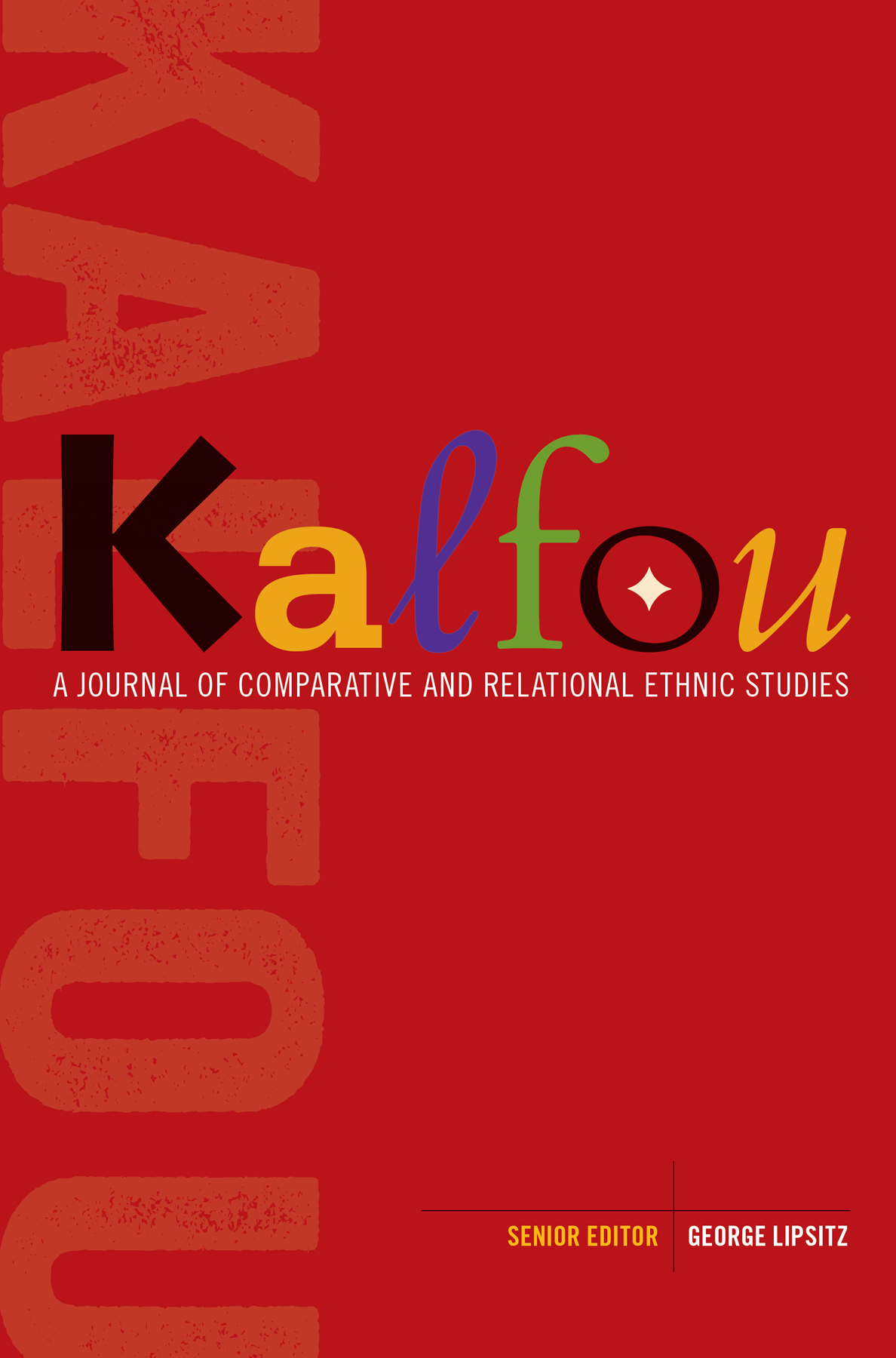 Rejecting the binaries of life versus not lifeand humans versus nature,as well as other more graduated Eurocentric hierarchies of life, I foreground an everyday Dakota understanding of existence that focuses on “being in good relation.” This analytical framework is at the center of my critique of the grand narrative of American exceptionalism. It is also translatable (not perfectly, of course) among different Indigenous traditions, and I welcome conversation with other Indigenous frameworks of relationality. Thinking in terms of being in relation, I propose an explicitly spatial narrative of caretaking relations—both human and other-than-human—as an alternative to the temporally progressive settler-colonial American Dreaming that is ever co-constituted with deadly hierarchies of life. A relational web as spatial metaphor requires us to pay attention to our relations and obligations here and now. It is a narrative that can help us resist those dreams of progress toward a never-arriving future of tolerance and good that paradoxically requires ongoing genocidal and anti-Black violence, as well as violence toward many de-animated bodies. The path toward the supposed democratic promised land of settler mythology is in everyday life a nightmare for many around the globe. American democracy not only “dies in darkness,” as the Washington Post claims. It is ever formed of hierarchical violence.